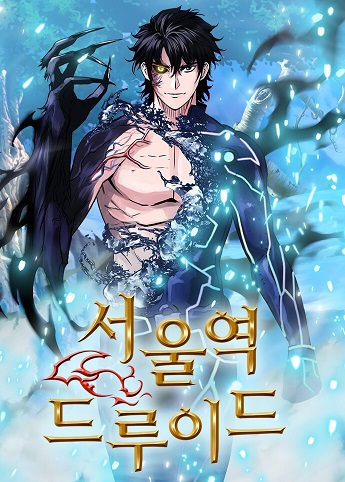 Which began as a standard day flipped around when an obscure fiasco struck Earth, moving Suho Park to an alternate planet. He in the end figures out how to adjust and battle for his endurance in this unfamiliar world, however at some point, similarly as unexpectedly as he was sucked into this new planet, Suho is pulled back to Earth. He rapidly discovers that re-visitation of life as he recalls that it is presently beyond the realm of possibilities, as Earth is in steady fight with beasts who've figured out how to penetrate the planet. How might Suho battle against the beasts assaulting Earth, and can he endure this time with his present abilities?