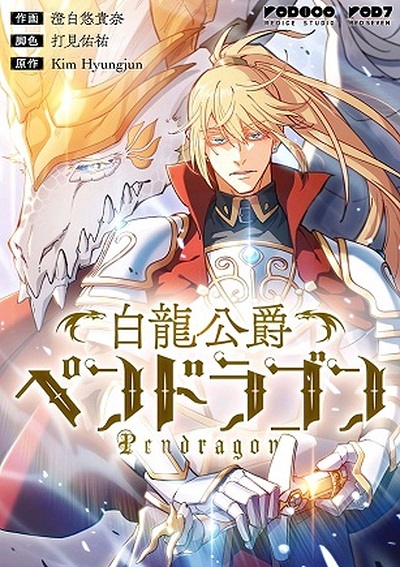 Raven Valt, the second child of a humble aristocrat, had been marked as a trickster. With the guarantee of an excuse, he was shipped off battle beasts with the most noticeably awful unit on the planet, the "Rakshasa" Corps. Raven endure ten years where most just kept going one. One day before his excuse, he was on his last mission on the combat zone close by Eren Pendragon, beneficiary of the Pendragon Duchy… when everything disintegrated right in front of him.